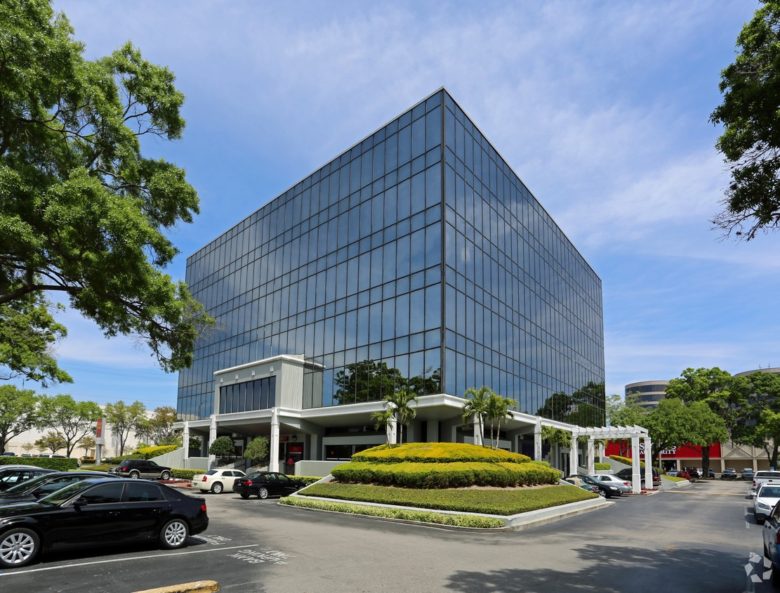 January 5, 2017
UncategorizedComments Off on Michigan investors pick up Westshore properties — including redevelopment site — for $17M