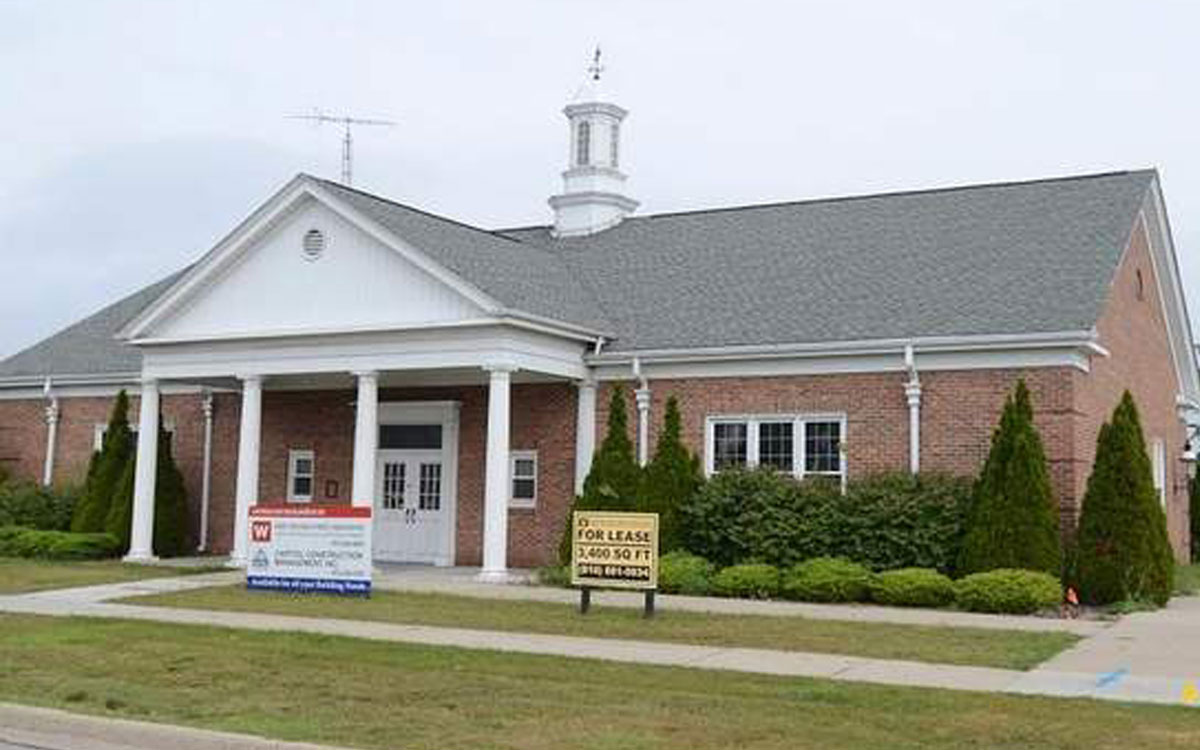 The former AAA Michigan building on Lapeer Avenue in Port Huron will be leased by the U.S. Customs and Border Protection Air and Marine office.

The 7,000-square-foot building at 933 Lapeer Ave. is being renovated by a Flint developer to accommodate the agency.

John Pavone is a representative of the building’s owner and developer, West Second Street Associates. 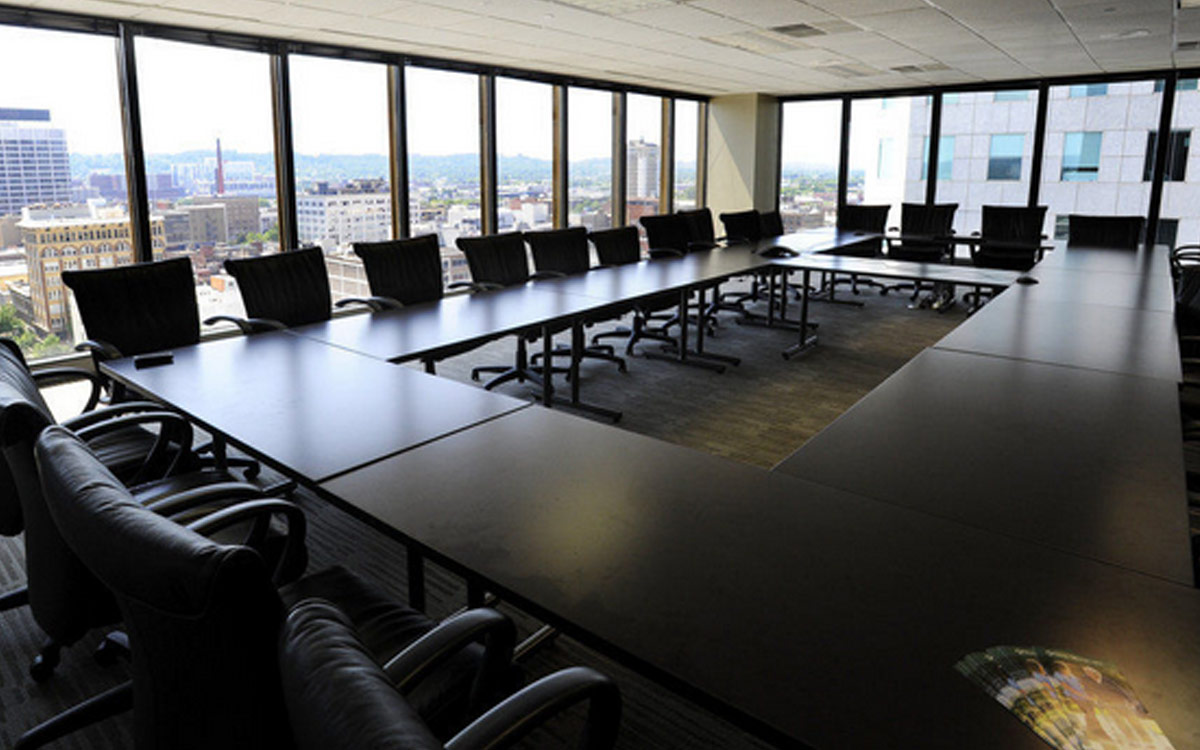 BIRMINGHAM, Alabama – Viva Health has taken nearly 60 percent of the former Regions Plaza building in the heart of downtown’s central business district and has renamed the building after the growing Alabama health insurance company.

Viva held its official ribbon-cutting today in the lobby of the 18-story former Regions Plaza at 417 20th St. North and has renamed it the Viva Health Building. Viva is taking the top nine floors and a portion of the lobby for its 300 employees.

Cardwell Feagin, chief operating officer at Viva, said the insurance company, part of the UAB Health System, spent a year weighing different locations for its new corporate headquarters before choosing the former Regions Plaza. After seven months of renovations, the space is housing all of Viva’s corporate operations and is giving it room to grow for the next decade.

“The space was perfect,” Feagin said. “It had the room Viva needed to house our operations now and room for us to grow as part of our 10-year plan.”

Dr. Ray Watts, president of UAB, said Viva has grown from a small upstart to a major player in the health insurance industry. Viva now has twice the staff it did when it moved into its previous location at UAB Highlands in 2006. Viva insures more than 90,000 Alabamians.

“It’s not just an asset for UAB, it’s an asset for Birmingham and the entire state,” Watts said. “It’s a remarkable success story and is part of the economic development success in Birmingham.”

Having the Viva Health building on the same corner as buildings with Wells Fargo and Regions Bank puts the company in the “sweet spot” of downtown, Watts said.

Birmingham Mayor William Bell said he is glad the Viva Health Building has come alive with hundreds of workers. He said when the Federal Emergency Management Agency temporarily occupied a portion of the building following the April 27, 2011 tornadoes, it brought new life to the area but made it all the more apparent of the vacancy when FEMA’s time in the building came to an end.

“The CBD has always been the heart of the City of Birmingham,” he said in an interview after the ribbon-cutting. “This gives the heart new life.”

Tracey Morant-Adams, head of the Birmingham Mayor’s Office for Economic Development, said her office along with REV Birmingham were able to work with Viva to make the move possible.

“When you can take a prominent vacant building and use it to help a company that is already in the city remain here and grow, that is a great economic development victory for the city,” she said. “It also contributes to the revitalization and vitality of downtown.”

Brad Rollow, chief executive officer of Viva Health, said the company’s employees have been excited about moving into the Viva Health Building. He said they wanted to be a part of the new energy downtown while still being close to UAB.

Viva’s Feagin said the corporation did an analysis of where its employees live and commute and the Viva Health Building was the least disruptive of all of the sites they considered.

That’s music to the years of David Fleming, president of REV Birmingham, which advocates downtown redevelopment.

“Viva is the latest business demonstrating to the corporate community and the community at large that downtown Birmingham is open for business,” he said.

John Pavone, a representative of Flint, Mich.-based West Second Street Associates LLC, which owns the Viva Health Building, said having Viva in half the building has raised interest from other potential tenants.

Viva is using seven floors now and two for future growth and storage. Its 3,000 square feet of lobby space serves as a welcome center that allows current and prospective members to have face-to-face interactions with Viva employees. Viva had four conference rooms in its previous building. The new space has 13 conference rooms, with each one named for a Birmingham landmark.

Anna Velasco, spokeswoman for Viva, said having the company’s name on top of the building is a significant marketing tool that has already raised Viva’s profile.