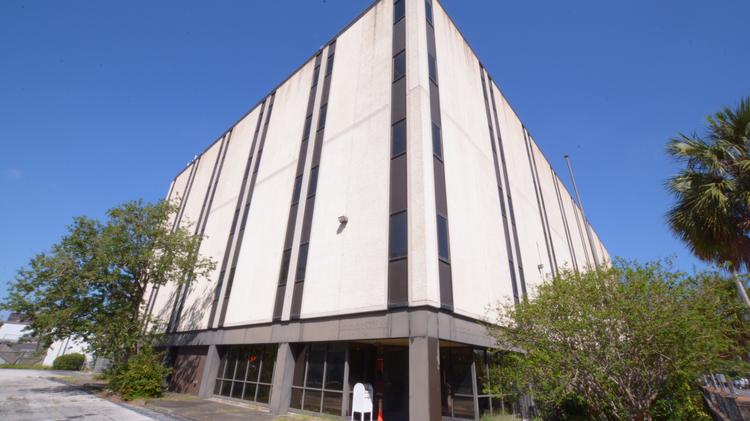 The owner of a long-empty downtown office building is taking steps to get the structure ready for its new tenant.

A construction timeline wasn’t immediately known and other companies involved in the project weren’t known. That said, developers and real estate owners need master plan approvals in order to seek building permits for a project to start construction.

The redevelopment of 500 N. Orange Ave. is important for many reasons. First, it will bring more workers to downtown Orlando, which will be a boon for nearby shops and restaurants. In addition, it may drive more demand for residential space downtown.

In addition, leasing 500 N. Orange Ave. was one of the biggest office deals in 2020 and came at a time of uncertainty for the real estate sector. That’s because the pandemic had forced companies to work from home indefinitely and some firms were rethinking leasing or owning physical office space.

Now, as the pandemic’s impact is lessening, real estate brokers are seeing an uptick in inquiries for downtown office space — both from out-of-town firms and from local companies. Jeré Matheny, senior associate at Orlando-based First Capital Property Group Inc., said he’s gotten inquiries from across the U.S. about space he’s marketing at 100 S. Orange Ave. “I think we are starting to turn the corner.”

The central business district has a 13.4% average office space vacancy rate, which was higher than the Orlando-area average of 11.7%, according to a fourth-quarter office report by Chicago-based Cushman & Wakefield plc (NYSE: CWK). Meanwhile, the submarket’s average monthly asking Class A office rent was $29.47 per square foot, compared with the Orlando-area average of $26.96 per square foot.