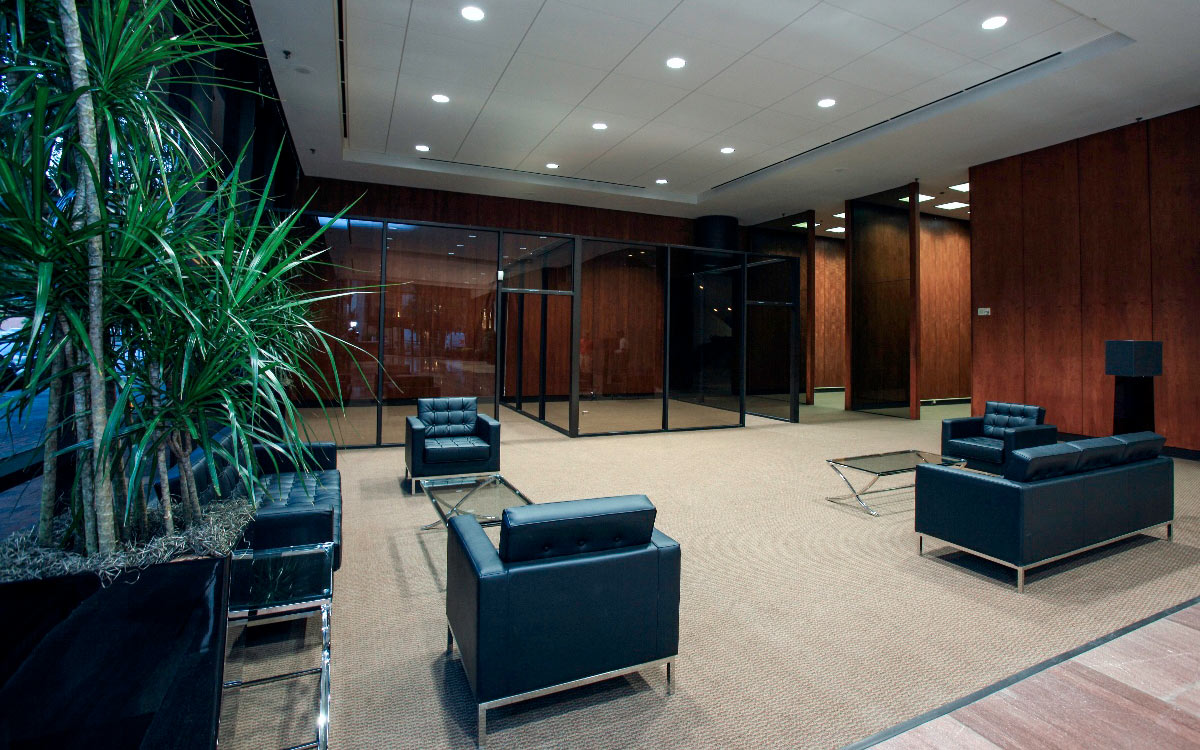 The new owners of the former Regions Bank headquarters building plan to “reactivate” the downtown tower as offices, with the possibility of a bank branch on the ground floor and a 150-room boutique hotel on lower floors that caters to business travelers.

Flint, Mich.-based West Second Street Associates bought the 18-story Regions Plaza at 417 20th St. North from Regions Financial Corp. and is moving forward with an aggressive leasing plan with hopes of filling most of the building with federal government offices.

“The building is perfect for tenants that have been priced out of the primary corner in Alabama, (20th Street North and Fifth Avenue North) or firms that are looking to save on their rent expense but not sacrifice location,” said John Pavone, the West Second Street executive overseeing the firm’s efforts to fill Regions Plaza. “We purchased the property at the right price and are well positioned to compete aggressively for tenants.”

Neither Regions nor West Second Street have disclosed the purchase price for the building. Pavone said most of the floors in the tower have 11,000-square-feet of space, though some floors have been divided into two 5,000-square-foot spaces.

“The bank was a great caretaker of the space,” Pavone said. “It was impeccably maintained and recently renovated prior to them vacating.”
He said the company is willing to replace paint and flooring for tenants at an added cost, but for those who want “as is” space, there are bargains. West Second Street is asking $15 to $30 per square foot in annual rents, depending on the degree of tenant improvements.

“The location of the building is perfect for businesses that support the financial services industry or the court system,” he said.

The ground floor, which was home to a Regions Bank branch for decades, is being pitched to several banks, including some that would be new to the Birmingham market, Pavone said.

“A bank branch anchoring the main floor is a obvious fit. The basement is equipped with a bank vault and secure access,” he said. “We are actively courting some new names to Birmingham, potentially a bank that does not have a presence in Birmingham yet.”

Pavone said the GSA has no firm date for deciding where the new offices will be. West Second Street has specialized in GSA projects, completing nearly two dozen of them in the past.
“They typically move at their own pace and it is hard to predict their timing or next step,” Pavone said. “We provided them the best offer we could and are patiently awaiting their determination. In general, government leasing is slowing down due to federal budgetary concerns.”

The economy already killed one deal for the building. Birmingham’s Harbert Realty Services tried for more than three years to bring a $61 million, 261-room Marriott Renaissance Hotel. The economy soured and made it difficult to secure financing for the four-diamond luxury hotel.

Pavone said the new $50 million Westin Hotel being built near the Birmingham-Jefferson Convention Complex will cater to convention and recreational travel and give weekend visitors a new option. He said there is still a need for the business traveler who wants to be near the law offices, government offices and banks downtown during the week.

“The lower floors — floors two through eight — would be perfect for a boutique or upscale hotel catering to the financial/court services traveler,” Pavone said. “The original plan to convert the entire building to a hotel would be overly ambitious in today’s economy. But a 125-150 room hotel occupying those floors would likely be at full capacity throughout the work week.”

Pavone said a hotel component to Regions Plaza remains an option, but is not definitive.

“No decision has been made on the hotel concept as of yet,” he said. “We are in discussions with hotel operators from around the nation and numerous flags, but no commitments have been made.” 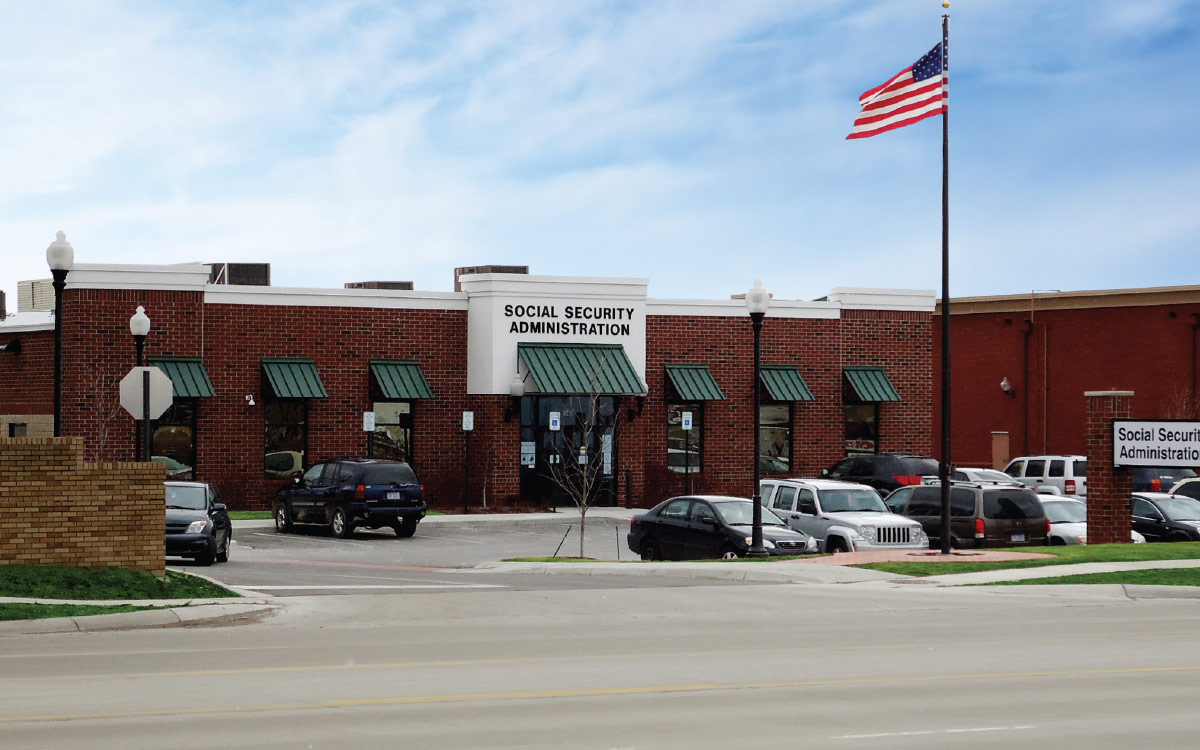 Construction will soon begin in Clawson on a new building to house a new office for the U.S. Social Security Administration. The new structure located at 14 Mile and Crooks roads will replace the current Royal Oak location.

Privately owned by Flint-based West Second Street Associates (WSSA), the building will be one of more than 20 structures that WSSA has built and leased to various federal government agencies. While detailed planning has already started, construction will not begin for another couple of months and completion of the project is expected within seven months.

The 11,000-square-foot building will be mostly brick with ornamental fixtures and the interior design has nearly reached completion. John Pavone, business development director for WSSA, said that the structure will be a Leadership in Environmental Engineering and Design (LEED) facility, meaning that state-of-the-art environmentally-friendly features will be featured throughout the building.

Moreno said the new facility would offer a more private interviewing area for the public, among other upgrades.