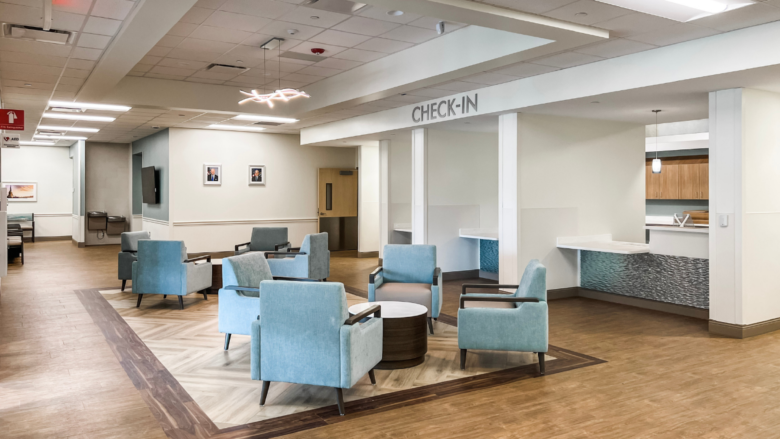 The clinic is built at the site of a former Toys-R-Us store at 26286 US Highway 19 North in Clearwater, across from the Countryside Mall.

Bay Pines VA Healthcare System Assistant Director Joe Scotchlas said it will be an asset to the growing veteran population in the area.

Scotchlas said as the population grew in recent years, the current North Pinellas clinic in Palm Harbor “wasn’t meeting the needs for veterans.”

The Palm Harbor clinic will close on Friday, June 10. The new clinic in Clearwater will start seeing patients on Monday, June 13.

The new clinic is more than double the size of the Palm Harbor clinic.

He said the bigger space will allow Bay Pines to enroll about 1,200 new patients for primary care.

Ultimately, the new clinic should allow Bay Pines VA to see about 10,000 of North Pinellas’ veterans, compared to the current 6,500.

“We’ve sent postcards out to all of our currently-enrolled veterans that they’re aware of the new location, and we’re just trying to make sure that we get the word out,” said Scotchlas.

According to Scotchlas, the Pinellas Suncoast Transit Authority (PSTA) is aware of the transition and has already moved a bus stop closer to the new clinic.

Veterans can call 727-734-5276 to reach the North Pinellas Community Based Outpatient Clinic.