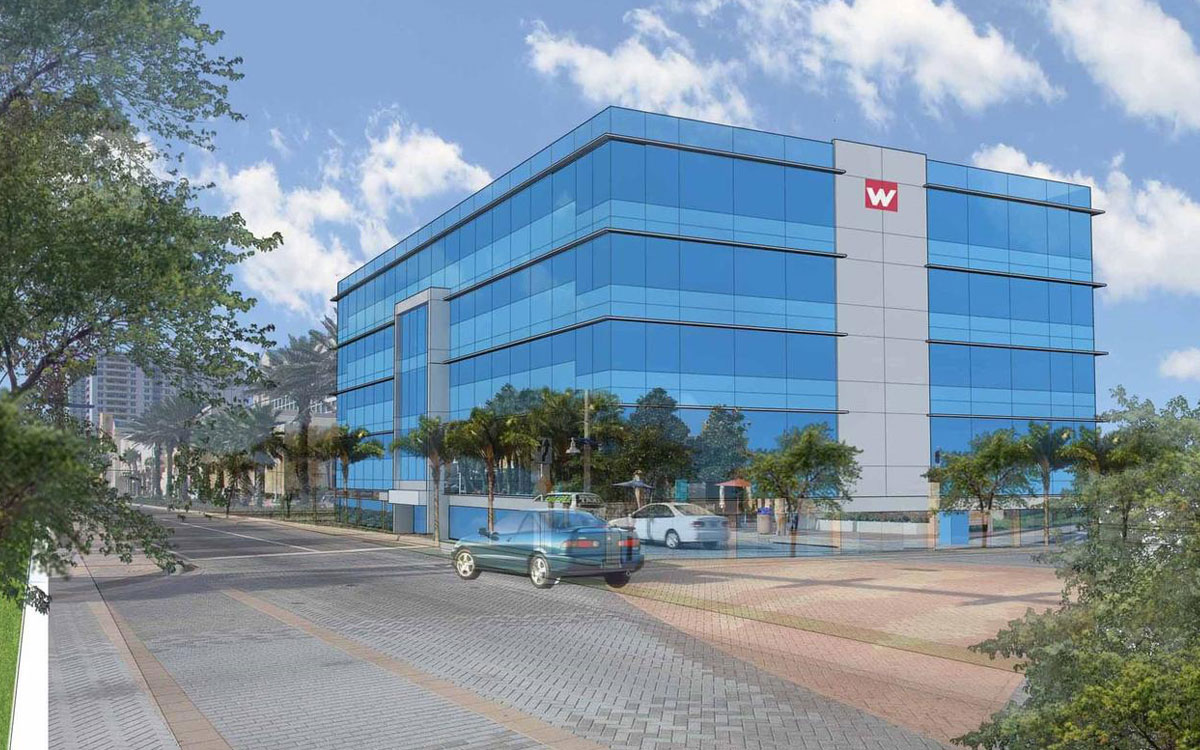 March 9, 2015
BusinessComments Off on BellSouth Building May Become Offices or Apartments

A Michigan-based investment group purchased the 1980s BellSouth office building near the Orange County Courthouse and is exploring renovations for offices or razing it for apartments.

“We think the property lends itself as office or as residential, and we’re going to let the market determine the future of the site,” said John Pavone, business-development director for the firm. If one or two tenants step forward during the next few months to claim the majority of what will be 100,000 square feet of space, the owners will “re-skin” the building and improve it to meet their needs.

If no companies commit to the space within six months, West Second Street will take advantage of the building’s proximity to SunRail commuter rail by pursuing plans for an apartment project there, Pavone said.

The somewhat-ambiguous plans for the five-story building underscore the office and apartment pressures at work in downtown Orlando.

Rental occupancy and rates for the urban core have continued to push up even as several new apartment complexes, including NORA and the Sevens, have come online along North Orange Avenue. Across Orange Avenue from the BellSouth building, the Tribune company has proposed redeveloping the property leased by the Orlando Sentinel. The Chicago-based company would not comment on marketing plans for the site.

In terms of office needs, vacancy rates have declined in recent years. Both CNL and Highwoods are poised to introduce new, downtown office towers after almost a decade when none was built.

The BellSouth building could be a faster and more economical choice than new construction for companies hunting for downtown space, Pavone said.